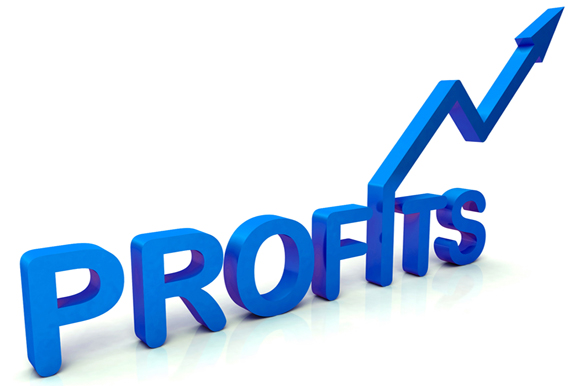 At 103 months, this expansion is the third longest in modern U.S. history, behind the 120-month boom of the 1990s and the 106-month-long expansion of the 1960s. This growth cycle could set a new modern record, but you never really know what's going to happen.

The S&P 500 has broken new record-highs repeatedly since the November 2016 election. Yet plenty could go wrong: rapid growth spurred by the new tax act increases the likelihood of a Fed interest-rate policy mistake, quashing growth or accelerating an inflationary spike. Meanwhile, a constitutional crisis, the nuclear standoff with North Korea, and unspeakably nightmarish events may seem suddenly more imaginable.


A 10% or 15% drop could occur in a flash of bad news and the chance of a bear-market decline of 20% or more increases as the long bull market grows older. But the economy shows not a whiff of recession. To the contrary, smashing earnings growth is expected, and that's literally the bottom line.