Watch Out For "Grandparent Scams"

It started innocently enough. Bill Frielander picked up the phone one recent morning at around 10 am. The person on the line said, "Hi Grandpa, it's Jason." To Bill, the voice sounded close enough to his grandson's that he didn't worry. The two chatted amiably a few minutes about family and school and nothing else in particular.

But then "Jason" dropped the hammer. He told Bill that he had been in a drunk driving accident in a neighboring state. Someone else had been injured and Jason needed $1,950 to keep his name out of the records. An attorney who was supposedly advising him could make it all go away for that fee. But Jason said he needed the money right away and that he was afraid to tell his parents. And he asked that Bill not tell anyone else about it because he was ashamed. 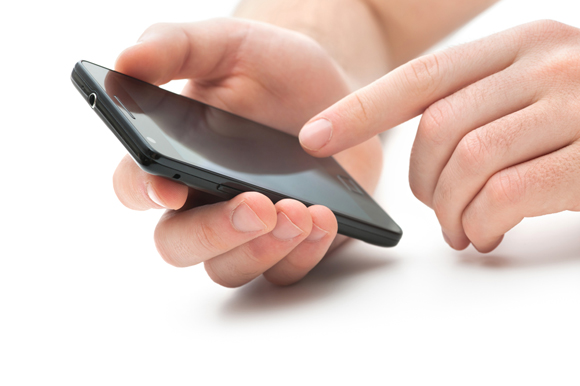 Bill was almost convinced and ready to ante up. But when the caller requested the money, there was something about his voice that made Bill pause. He had his wife call Jason's personal cellphone from her own phone while Bill was still talking to the person asking for money. It turned out Jason was safely at home, hadn't left the state in weeks and had not been in any accident. When Bill confronted the caller with this information, the imposter quickly hung up.

Bill was fortunate that he didn't fall for this "grandparent scam," but many others haven't been as lucky. Scammers are able to find out personal information and sound enough like the people they are impersonating to be believable. They target elderly people and pull on their heartstrings with a story about needing cash in a hurry.

If you get a call that sounds suspicious, the worst thing you can do is to help out the caller by referring to other confidential information (for example, the names and locations of other family members). Here's what the Federal Trade Commission (FTC) advises: