How To Spell Estate Tax Relief

Here's an acronym you've probably never heard of: DSUE, pronounced D-Sue, it stands for deceased spouse's unused exemption, and it could be a crucial component of your estate plan.

Frequently, a plan relies on two key tax-saving provisions—the unlimited marital deduction and the unified estate and gift tax exemption. Under the marital deduction, a spouse normally doesn't have to pay estate or gift tax on any property transferred from a spouse. The estate and gift tax exemption covers transfers to your children or other non-spouses up to $5.49 million in 2017. 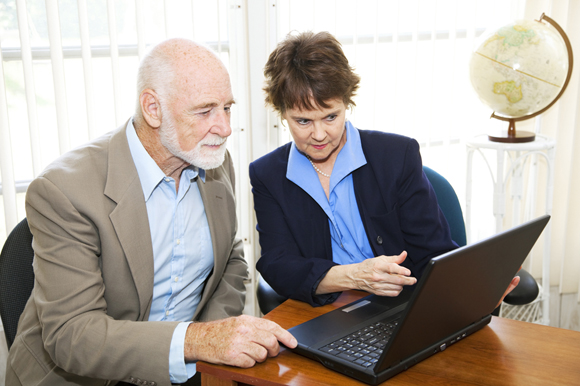 That means that a married couple together can transfer almost $11 million to others without a penny of tax liability. Even better, the exemption is "portable" between spouses—so when the estate of the spouse who dies first doesn't exhaust all of that person's exemption, it can be used by the estate of the second spouse.

Normally, an estate tax return has to be filed only if an estate is worth more than the maximum exemption. However, a return will also have to be filed to take advantage of DSUE.


Consider this hypothetical example. A husband died early in 2017 with assets valued at $8.49 million. He left $5 million to his wife and the other $3.49 million to their children. Thus, the amount of the DSUE—the $5.49 million exemption minus the amount given to non-spouses—is $2 million.


Even if a surviving spouse remarries, he or she maintains the DSUE from the previous spouse. However, you can't use a DSUE from more than one spouse. So, if your second spouse dies before you do, your estate forfeits the DSUE from your earlier spouse.

Finally, keep in mind that the $5.49 million exemption gets higher every year to account for inflation, but the DSUE remains locked into the amount that was available when the first spouse died.